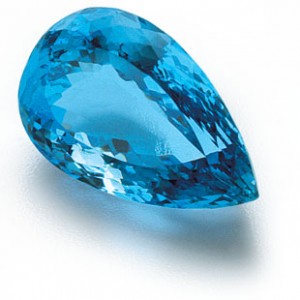 We must have all heard about birthstones somewhere or the other, and there are several gems each allotted to different months that becomes the lucky stone for the person born in that month. Similarly, Blue Topaz is the birthstone for people born in December, and it gives several benefits to those who wear this stone engraved in their rings or other jewelry.

Further, let us also look in the course of this article why these stones are lucky for December borns and what are the benefits people harness by wearing this gemstone.

What is the Purpose of Wearing Blue Topaz as a Birthstone?

Since each month has a designated birthstone, these tend to benefit the wearer based on their stars; that is why people consider visiting an astrologist or a numerologist first before adorning a birthstone. Some of the benefits are stated below:

Why is this a December birthstone

Are there substitutes for this gemstone?

December is known to have a total of 3 colored gemstones that are blue in color. These are Zircon, Tanzanite, and Turquoise, all of which possess a unique blue hue. The blue is preferred because it adds brilliance to the winter season.

Blue Topaz efficiently fulfills the role of being the birthstone for December. It balances your energy points and brings stability. Blue Topaz is also gifted as a sign of fidelity and love. It is a promise for dedication and commitment.